We have had so much fun rehearsing for our performance of Romeo and Juliet, part of our year 5/6 perfomance entitled 'Around the Globe in 80 minutes!'. 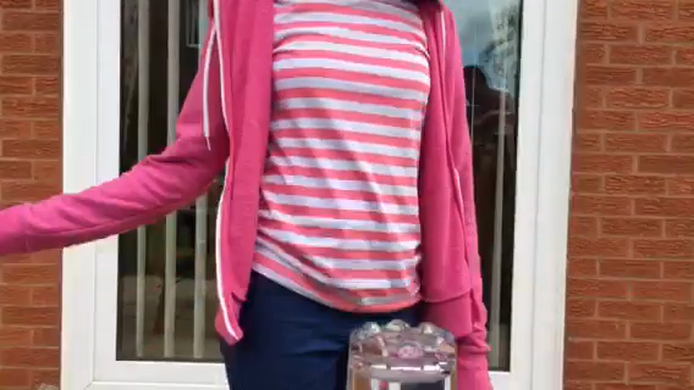 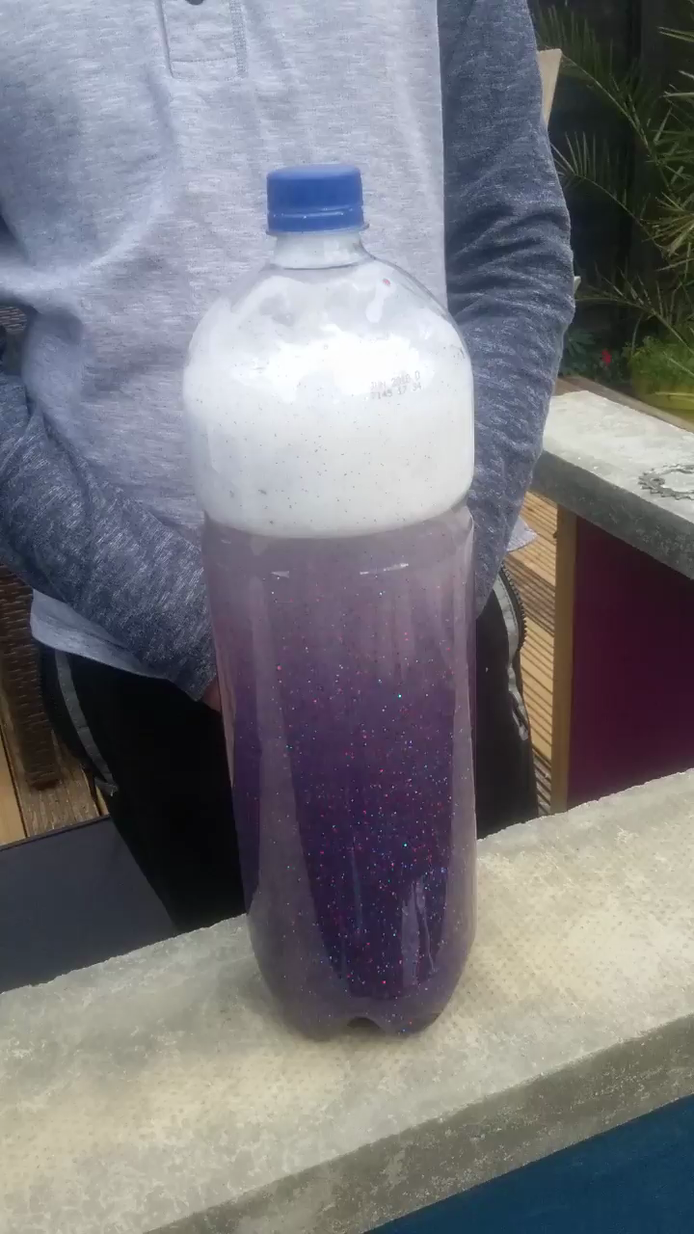 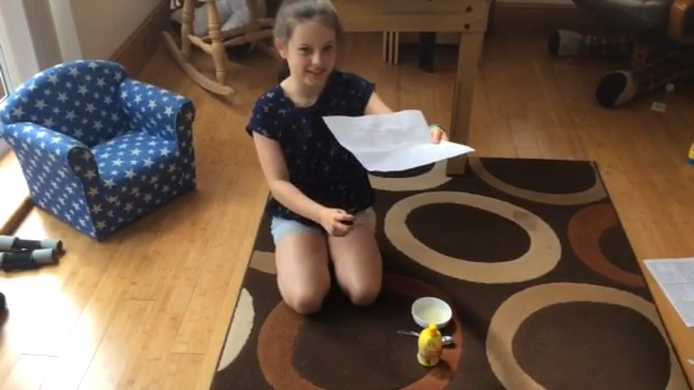 We thoroughly enjoyed completing our science experiments at home with our parents. Look at our photographs, what do you think we were investigating?

We have started to design a shelter for Robin Hood and his men. It will be a scaled design, but first we are drafting, planning and refining our ideas.

Our investigations outdoors helped us to learn more about calculating area and perimeter. We also explored what ? meter squared would look like so that we could gauge the size of floor needed for Robin Hood's shelter.

We had great fun greeting each other this morning dressed as characters from our favourite books!

There's nothing like a lot of paper folding when it comes to making Christmas crafts! The children were diligent in their measuring for the positioning of the folds and worked patiently to create beautiful Christmas trees.

Here we have children in 5/6 creating abstract representations of Mars and Earth using shaving cream and paint!

5/6 measuring shadows throughout the day to collect data for their shadow investigation. We found out that shadows became shorter towards the middle of the day, and then grew longer again.

We were visited by Starlings Mobile Planetarium who took us on an exciting journey around the solar system.

Y5/6 practising our class assembly which considered human rights and looked at significant people who have fought for the rights of others. We included the work of UNICEF and the rights of children. This linked to our school value of respect and the Bible: Matthew, Chapter 18. We thought about what would be important values and  the implications when building a new society on Mars- our topic work this term.

Making parachutes and launching them to investigate air resistance in Science.

What can we learn from the data that we collect that will support our topic work in which we will build a colony on Mars?

'Up' Science visited us and inspired the children to be engineers for the day.

Our first challenge was to work in teams to produce the battery operated car that could travel the furthest distance. This meant that we had to build the car, test it, tweak the design to improve it and run it again. We learnt that small differences have significant impact when we design and build things. We also discovered that the rechargeable batteries were more reliable than batteries that could not be recharged. How would this affect the decisions we made in designing our systems for Mars?

'Up' Science visited us and helped us to build wind turbines. We worked in teams to design the propellers and were able to test them them by blowing air from a hairdryer on to the blades. This caused them to rotate and we were able to measure the electricity generated. Then it was 'back to the drawing board' to improve the design of the blades and make them more efficient in order to generate more power. We discovered that larger blades were not necessarily the most efficient and that the shape and angle of the blade was a key design feature.

We were left to reflect on our learning...
Would this be the answer to supplying power to our colony on Mars?
Could we harness the winds on Mars? Or would we need, somehow, to work with the electrical field generated by the solar winds?

We worked with the 'Up' Science team to make our own solar ovens with polystyrene containers, silver foil and cling film. They really do warm up but it is a slow process at this time of year, even when melting a chocolate button. Not the way forward for fast food.

Would the temperature on Mars be sufficient to make this an effective idea for us to use?

Could we use our newly developed engineering skills to adjust the idea to good effect?

All food for thought in our design project for Mars!

We were visited by Matt Langridge who has participated in four Olympic Games. He achieved a silver medal at Beijing in 2008, a bronze at London in 2012, completing his Olympic medal collection with a gold as part of the men's eight team rowing at Rio in 2016. What an inspiration!

Our value this term is Honesty! In our school we value Friendship, Honesty, Happiness, Understanding, Respect and Responsibility.
Top
Cookie information
Cookie Notice